The Ping S57 Irons is the company’s third player’s blade series and signals their attempt to capture a more significant size of the player’s irons market, as currently they are more noted for their game-improvement clubs.

In a smart polished satin finish, the sharper blade profile incorporates a tungsten weight in the toe area to raise the Moment Of Inertia (MOI) and reduce loss of distance and maintain direction on mis-hits. A thermoplastic urethane insert is placed in the center of the back cavity to help reduce vibration. The milled clubface and sharp grooves enable more spin to better attack hard greens. With a reduced offset, compact head, thin topline and a narrow sole, the Ping S57 Irons seem to be designed for golfers who put shot-making as a high priority in their game.

I like the look of the S57s. As mentioned before, the cavity at the back was discreet, the top line slim and sleek and the amount of offset minimal. At address the clubface sits neatly behind the ball. Simple, traditional looking with compact heads which will be intimidating to lesser players, for whom the blade features is a complete opposite to their more player-friendly, game-improvement clubs. In reality, I found the Ping S57s to be far more forgiving that they initially look. 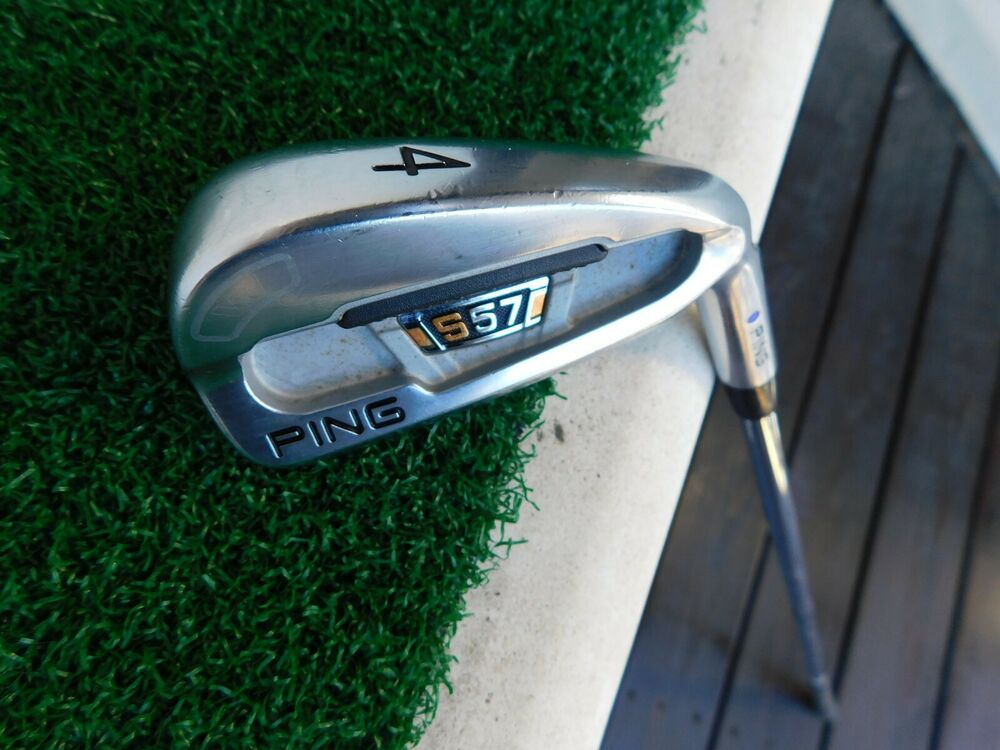 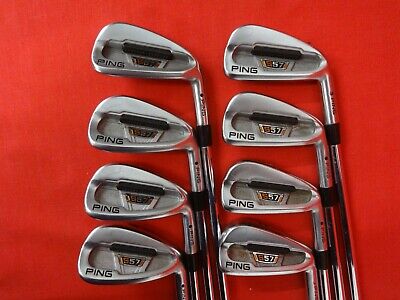 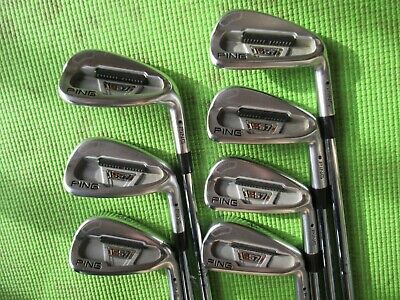 Ping S57 Irons Ball flight was medium high and easy to get into the air. One word of caution though: these irons are not designed with distance in mind as they were consistently shorter than comparable irons I have tested. Where these really shine though is workability. When I wanted to draw high, fade low, knockdown, flop, anything in between, they obligingly executed.

I have long wondered how the cast S57 would fare against its forged competitors, and from my time with the S57 the difference was surprisingly less obvious than I imagined, with the Ping S57 Irons providing ample levels of feedback. However, in my mind the feedback was not as pure (probably due to the vibration dampening provided by the polymer insert resulting in a less natural feel), but I have to again stress the difference was not as telling as I thought they would be.

Overall, the Ping S57 Irons offer maximum workability to golfers with low handicaps. They are not game-improvement irons for the high handicapper, but they are shot improving for the low handicapper. 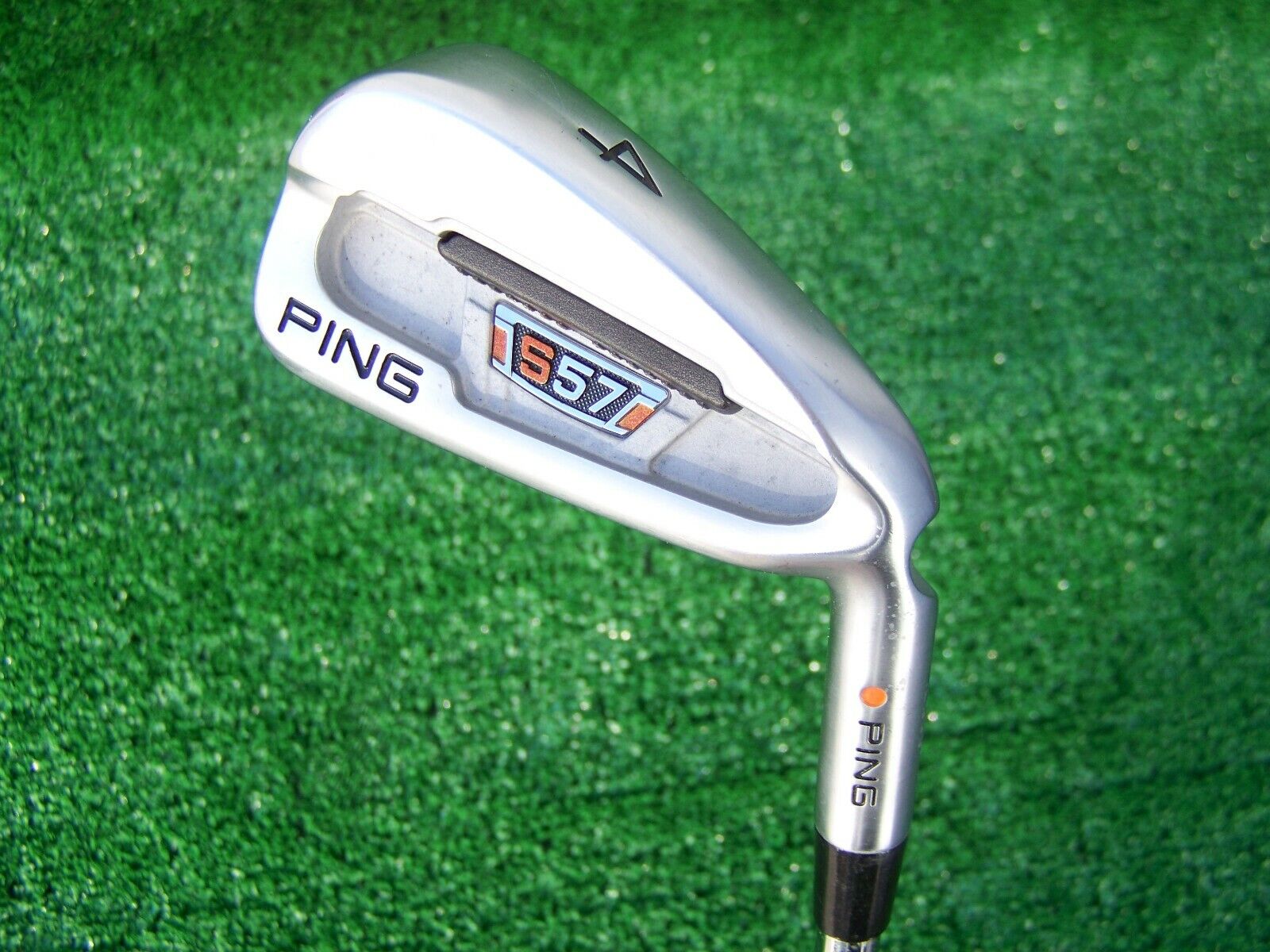 I have been looking forward to testing the new AP (for Advanced Performance) line of irons from Titleist ever since I saw a sneak-peek of them online a while back. The hype preceding their release...